Should I take my child to a funeral? 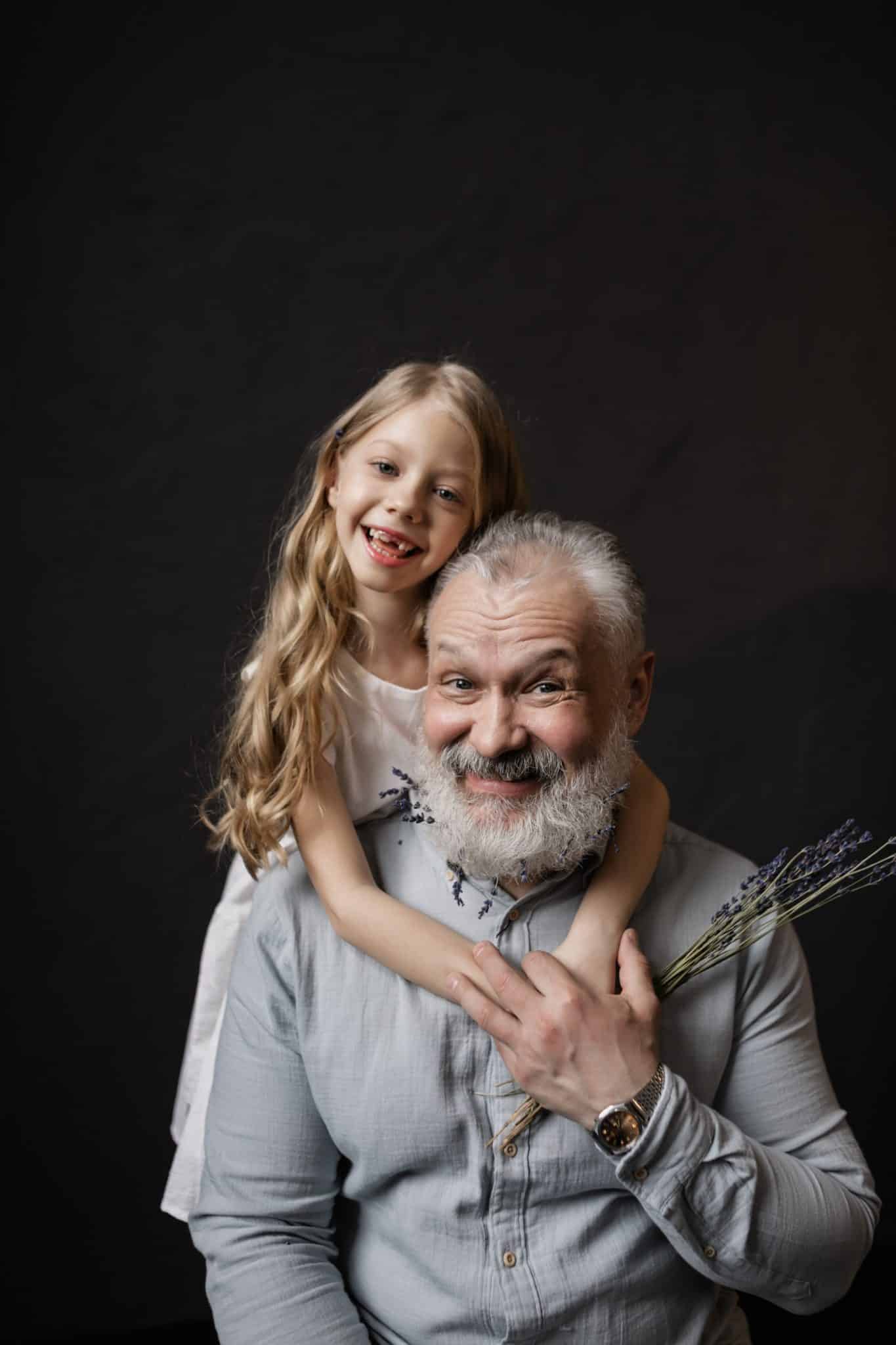 18 Feb Should I take my child to a funeral?

Posted at 14:30h in Funerals & celebrations of life by Alicen

Even as recently as 2013, a British Social Attitudes survey found that 48% of people thought it inappropriate to take a child under 12 to to a funeral. If you Google ‘Should I take my child to a funeral?’, these other questions come up: ‘What age should a child go to a funeral?’ and ‘How do funerals affect a child?’

If you’re mulling this over, it might feel like you have two equally unappealing choices. Either you take your child to the funeral and risk them being upset, or leave them at school, feeling excluded. It sounds like a lose-lose, doesn’t it.

Our concerns about taking a child to a funeral

We all want to protect children from any potentially unpleasant or negative experiences. We think a funeral might make them feel too sad, seeing other people crying. They might feel afraid of the hearse, the black-suited bearers – the gloomy trappings of death. They might feel intimidated by so many new people and the unfamiliar surroundings. They might feel confused about where their relative is and what death actually means. Plus, there’s a lot of general fear, and creepy superstition around death, which really doesn’t help at all.

Why it’s good for children to go to funerals

As a celebrant, with experience of many funerals, I’m confident that children of all ages can benefit enormously from attending these ceremonies. With the comfort and love of their family, they learn vital life lessons about how we celebrate and mourn our loved ones when they die. The advice from experts and child bereavement charities is also that grief may be stalled if children don’t go to funerals, causing them emotional problems in the future.  I observed this when preparing a funeral for a father of 3 grown up children. These siblings (now in their 60s) told me how their mum had died while they were teenagers, and they hadn’t been allowed to go to her funeral. They had never properly grieved for her. Fifty years later, we created a space for that  unexpressed love and sadness, within their father’s funeral. It was very cathartic and emotional. 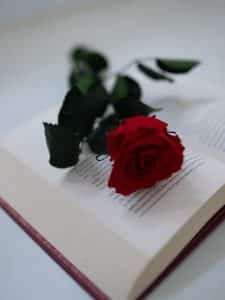 There may be times when it’s not appropriate for children to go to funerals and if they don’t want to go, that’s fine. If you don’t want them to go, it’s worth considering the reasons and whether there’s a way for them to come, so everyone benefits.

How to prepare a child for a funeral

What I’ve learned is that children usually cope very well at  funerals. Here are a few tips based on my experiences.

Get them involved with planning the funeral. Instead of putting emphasis on smart new clothes, which sends out a ‘party’ message, encourage them to contribute to the service or wake.  Children may like to share their memories, draw a picture or put a flower on the coffin. 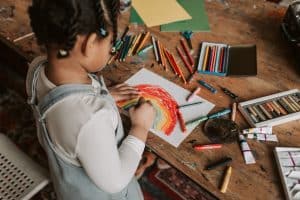 Tell them what will happen. Show them pictures of the venue, the hearses, the funeral director and the service sheet, so they know what to expect.

Reassure them about things that won’t happen. Children have vivid imaginations, so answer their questions honestly. Let them know that the coffin lid is securely closed; a cremator is not scary – just like a large brick pizza oven, and they won’t see any fire or flames. They might be surprised that a funeral isn’t even half as long as their favourite film and then they’ll be heading off for sandwiches and cake. Forget the sandwiches, just the cake.

Humanise the process. Tell them about the personality of the funeral director; that the bearers are all grandads and only wear black out of respect. Talk about how you chose the flowers and who’ll be doing them, and who the celebrant is and what their role is. I find children are much more relaxed at the funeral when they’ve met me beforehand, on their home territory.

Talk about the bigger picture. Children often want to talk about what happens after death, so they feel comforted that their relative is safe and not lost. It’s helpful for them to explore different perspectives that might be different from your own, so that in time, they can develop their own viewpoint. 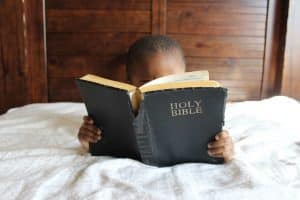 Express your feelings. Children, especially young children pick up on the atmosphere at a funeral, without always understanding the emotions. Let them know it’s normal to feel different ones – ranging from sadness that grandad has died, to laughing about a funny story. Children switch between emotions faster than adults, which is their way of coping. You can help your child understand that grief is manageable and everything will be OK.

Take something for your child to do, in case the service is long. You’ll notice that crematoria and churches are a lot more relaxed these days, so try not to worry about your child(ren). If their chat is very loud and disruptive, someone can be appointed to distract them, or go outside with them.

By taking your child to a funeral, you’ll be helping them to navigate the choppy waters of life, making them more resilient, empathetic adults. 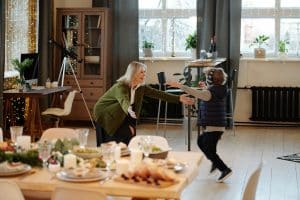 Mosaic, the children’s bereavement charity has some really useful information for parents and children. Find their parents’ and guardians’ leaflet here.

For more information on my funerals and celebrations of life, please take a look at my website.